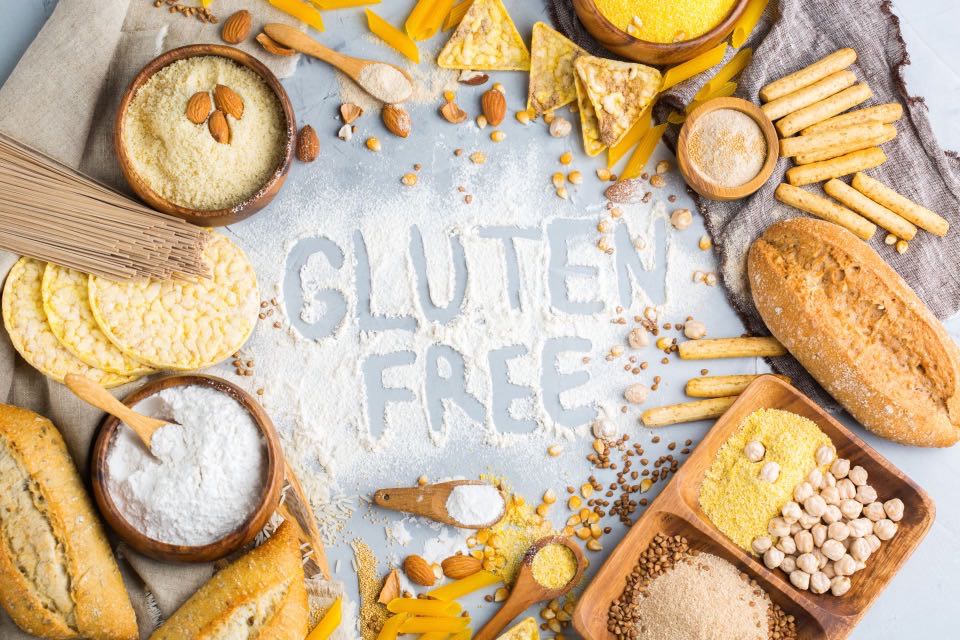 Celiac disease is an inflammatory, autoimmune-based and permanent disorder that occurs in genetically predisposed individuals, caused by the ingestion of gluten that causes atrophy of the villi of the small intestine, hindering the absorption of nutrients from food.

Gluten is a protein found in cereals such as: wheat, barley, rye, spelt, kamut, triticale… and mainly in the endosperm of the seed.

Celiac disease affects about 1% of the population, being more frequent in women. However, 75% of people with predisposition are undiagnosed since celiac disease was only related to the classic form of clinical presentation.

The usual diagnostic process consists of a careful clinical examination, a blood test, which includes serological markers of celiac disease, and an intestinal biopsy consisting of the extraction of a sample of tissue from the upper small intestine to check whether it is damaged or not. . Even if the disease is suspected, it is important that gluten consumption is not stopped during the diagnosis so that the tests are valid. 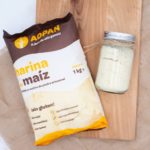 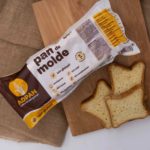 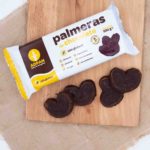